Ho Kan(1932- ), who migrated to Milan in 1964, and Keng Hao-Kang(1969- ), who went to study abroad in Milan at Brera Academy in 1997, both create abstract paintings with colored surfaces and symbols. However, while similar, their works manifest their own ways of thinking and presentation that differ between the two generations. If we were to say that Ho’s works are an exploration of the tranquil, musical, and inner world, then Keng, who is 37 years younger, features works that are the reflection and collage of a dynamic, visual, and external world.

The external world has always been something that artists sing about, discover, and project. Yet, for the generation of artists brought up in the information age, the external world no longer refers to the nature created by God, nor is it the second nature humans created after the industrial revolution – the city. Instead, it refers to various prevalent media, prints, fashion, and messages in the information age. Perhaps it can be called “the third nature.” After Ho lived in Milan, Italy for five years, Keng was born in Taiwan as part of another generation. Having grown up in an era of Robocop and video games, after Keng graduated from the Department of Fine Arts, Tunghai University, Keng set off to study abroad in Milan. This ancient city possesses the most historic buildings and streets as well as the most fashionable display windows and visual information. For this young man from Taiwan, this city seemed to be filled with curiosity and imagination. The colors of the display windows, the texture of the wall mosaics, and the grain of the stone streets all seemed to integrate the ages of local history and the young beauty of fashion. This juxtaposition and contrast has become the basic structure and vocabulary for this artist’s creations.

As a successful artist, the key does not lie in the perception and acquisition of the external world, but how to place and concentrate these things in a limited screen and show a certain meaning or beauty. Evidently, Keng’s success lies in pulling out these originally independent, fragmented images or vocabulary from their own vocabulary context and positioning and piecing them in another context or text, forming new meaning or context. This adds space for viewers to watch and appreciate, even presenting different interpretations or sentiments. This technique is actually very similar to the composition of installation art. 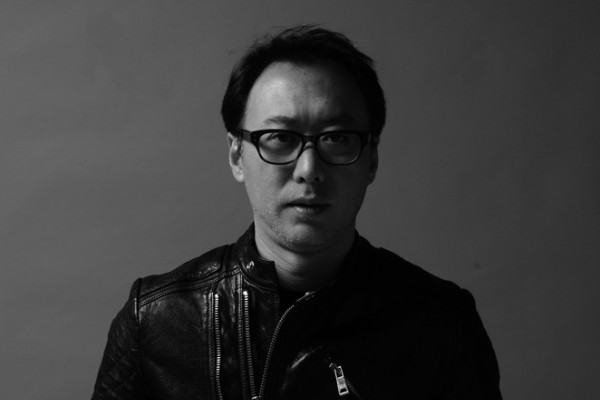