In my paintings, a sense of palpable vividness invites the viewer into a certain degree of immediate reality of irreality, but in the meantime, the confusion of looking at such realistic combination seems soon to become awareness. This alternation may occur within the viewer, and that kind of awareness not only informs the viewer of the artefact of the image, but also distances the viewer from experiencing through that image.

In the process of ‘seeing’, the physicality of the painting is provided by its flatness which denies the illusion of each part of the image. In this point, there seems to be an assumption that the position of the tape acts as a catalyst which brings out a view of the synthetic and the characters of the masking tape are twofold – conjunction and disjunction, or, participation and distance. My intention is to achieve a quality of contemplation based on my own interpretation of reality that may transcend the confinement of traditional realist formations. In other words, the goal is to transcend description, although a realistic style is retained. In the matter of form, a dual character is evident among my paintings, in which the tangible realness of the objects is adopted and the quality of the abstract is manifested. 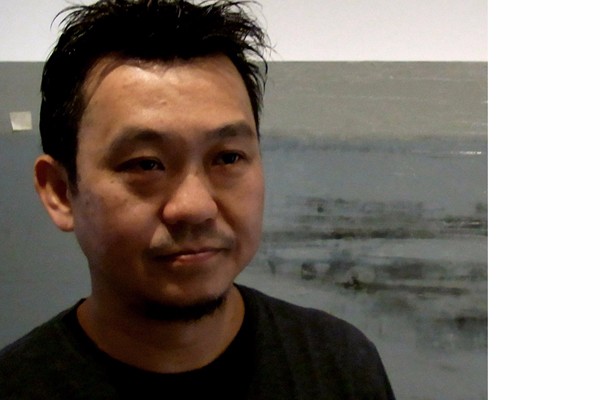